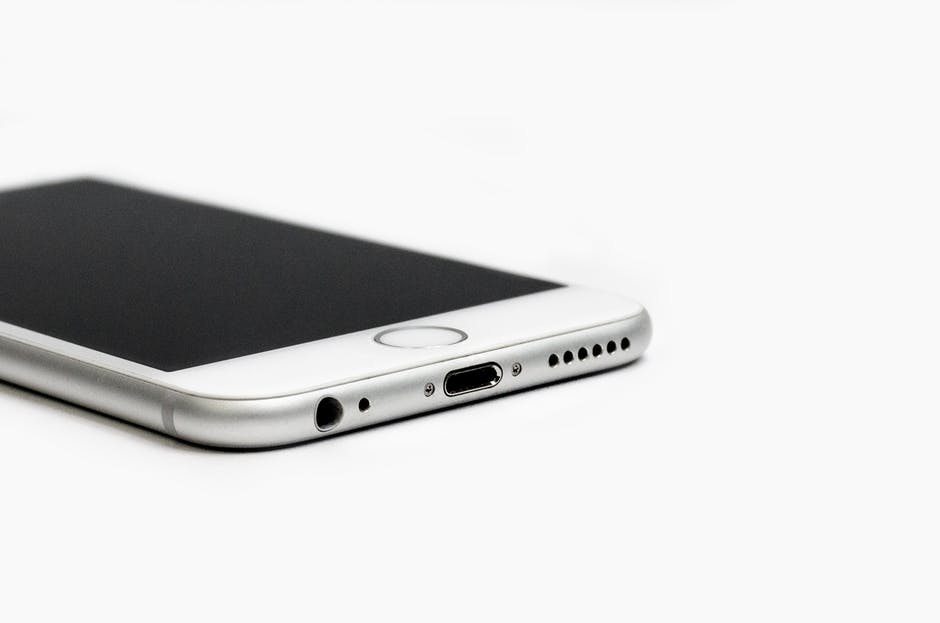 Taking stock in whether to upgrade

Taking stock in whether to upgrade

If you are still using a 6, which I am, should you upgrade to the 7 or wait for the 8?  Perhaps the better question is: Should you buy the stock in anticipation of iPhone 8?

Well, research has shown that six months before the launch of a new series that includes  redesign or enhancements, buying Apple (APPL) stock maybe a sound investment.

While a new launch is not a guarantee of success, the above numbers speak for themselves.  The anticipation of 10th anniversary iPhone 8 enhancements will lead to replacement demand.  The upgrade opportunity base is 700 million iPhone users. Full disclosure, I already own Apple stock and the purchase of those shares at the time was personal.  But if Warren Buffet could double his position in January of this year, I say Apple looks to be a solid long-term investment.

As for upgrades? I think I will wait for the iPhone 8. 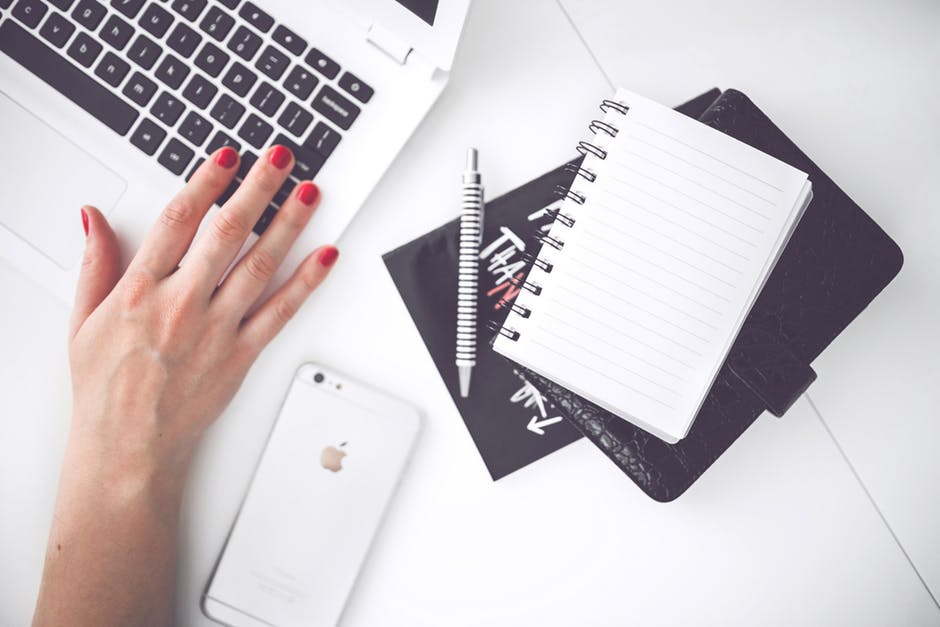 Apple of her eye

Many of you have likely had the same experience – caring for a parent fighting a terminal illness.  My story includes the added intrigue of making the worst financial transaction of my life while helping my family care for our dying mother.

As my mother’s body continued to fail her week after week, her mind was still sharp as a tack.  We would make our ride to Mass General Hospital each week and fondly named our group the “chemo club.” We hopped into my 2009 Yukon XL, took our assigned seats, and left the driving to my husband. It’s how Ginny wanted it. Why did she want him to drive? I’m not sure. He does have his CDL license and an excellent driving record, but he’s also prone to getting an inch off the bumper of the car in front of us if that driver refuses to switch lanes. Me? It’s taken me years to become unfazed by his driving. Maybe she didn’t even notice in the second row of seats. (I choose that seat, now, when we are driving with a crowd in the Yukon. It’s a nicer view from that spot.)

As we took that dreaded ride up Route 3, the exits became permanently branded in our brains. Every time, at the same exit, Ginny would say it, “Cheryl, you still own the Apple?” The first time she asked, on that first trip, I responded matter-of-factly. “No Ma, I sold the Apple to use as a down payment on a property.”  She, of course, thought this was a HUGE error in judgment. “That was a mistake,” she said.

It was Ma who told me to buy Apple in the first place. The market had gone through a crash and she urged me to invest in Apple. I took that advice and when I did sell, it paid off in a great little profit. I was happy I followed her advice, bought right and sold before too much greed set in. I was proud of the trade.

The same dreaded journey. The same seats. The same exits. It became so predictable that my sister, riding in the third row of seats, would text me: “Here it comes.” Sure enough, Ma would say, “Cheryl, you still own the Apple?” My response stayed the same, “No Ma, I sold the Apple to use as a down payment on a property.” Then came her scolding that it was not a smart move. My sister would text a smart ass response, we would laugh, and Ginny would ask what was so funny. “Nothing!” 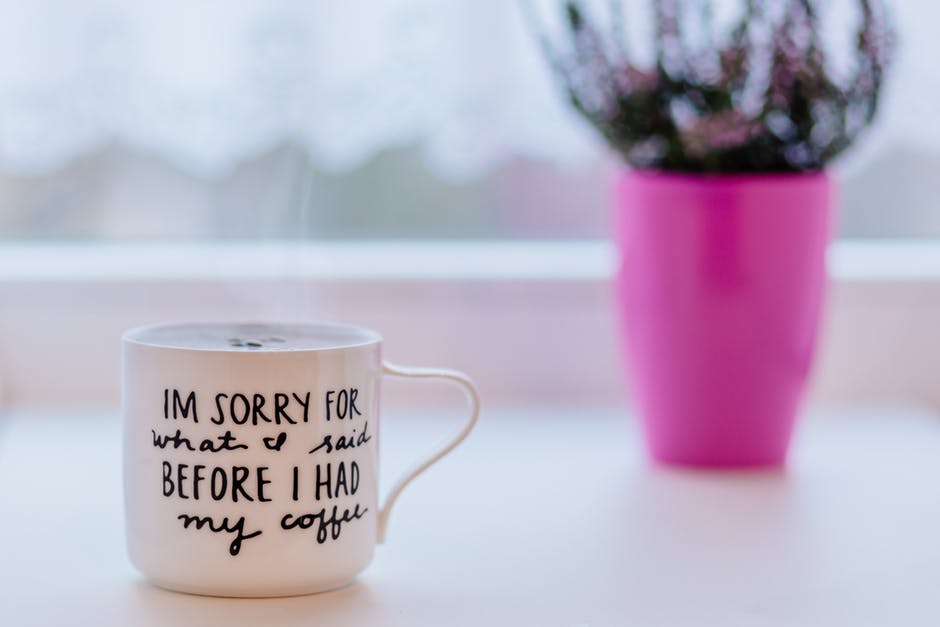 The same dreaded journey. The same seats. The same exits. But on this particular trip, after we visited with doctors and reviewed the results of her latest set of labs, I did something that surprised me. I’m still not sure why I did it. Was it that the results of her treatment were less than good?  Was it that she went in back for her 2-3 hour chemo treatment with that gregarious smile and independent strength? I do not know. What I do know is that I walked out into the hallway at Mass General, called my advisor at Morgan Stanley and instructed her to buy 100 shares of Apple? Doesn’t sound like a lot does it? At the time, Apple was selling at an all-time high of $595 per share. My advisor was shocked at the request. Clearly, I was not aware of the current price or the fact that by all accounts, the stock was overpriced. Surely once I had that information, I would withdraw the request. I didn’t. I knew Apple was trading at an all-time high, I knew it was a ridiculous trade at that time, and I knew I was going to start to lose money once that ticket was executed. I let her know that I was aware of what I was doing and of sound mind. If she felt the need, she could record the conversation to document my ridiculous request, I said.

I walked back into the waiting room, informed my husband I had just blown $60,000 of our retirement money, but we were the proud owners of Apple stock once again. “Of course, you did,” he said.

The same journey. The same seats. The same exits. As the “chemo club” rambled up Route 3 that next week, my sister’s text came like clockwork, “Here it comes.” “Cheryl, do you still own the Apple?” Ma asked. “Yes Ma, I still own the Apple.” Her reaction was priceless. Her head snapped around in my direction and with that famous smirk on her face, she was met by my head turning back at her with that same smirk inherited from her.

Yes, her body finally failed her, but her mind was sharp as a tack to the bitter end.

About a year and a half later, a business alert flashed across my iPad. Apple will split 7 to 1. I burst out in laughter and looked up toward the Heavens. A split does not guarantee a profit, but by bringing the stock down in price, I knew more people would be able to buy it. They did. Today, it trades at around $139 a share.